"My curse will be their undoing!"

Behind the great walls of Gilneas, Genn Greymane always had an abundance of one thing – time. Time to reflect on the dire consequences of his actions, having damned his people to suffer the curse of the worgen. Time to build a boundless rage for all those who might stand against his once proud nation. However, no amount of time would’ve been enough to prepare for what now awaits him in the Nexus!

Armed with pistol and claw, Greymane is both a cunning ranged and brutal melee Assassin Hero. With the ability to transform into worgen form on a short cooldown, Greymane trades the safety of his ranged abilities for devastating melee attacks. But as Greymane is well aware, transformation comes at a cost. In order to gain the benefits of worgen form, Greymane must dive directly into the battle, often making him a vulnerable and high-priority target for enemies. Because of this, the best Greymane strategy is often to weaken your opponent with pistol and potion, then execute your opponent in worgen form.

For Heroic abilities, Greymane has the option to embrace his inner beast’s insatiable bloodlust with Go for the Throat, or to cripple an opponent with a long-range pistol shot before pouncing on them using Marked for the Kill. Making the most of both of these abilities requires careful timing and excellent positioning, but each can have a devastating impact on the enemy team when used correctly.

For more information on the King of Gilneas, check out the spotlight video and Hero page below! 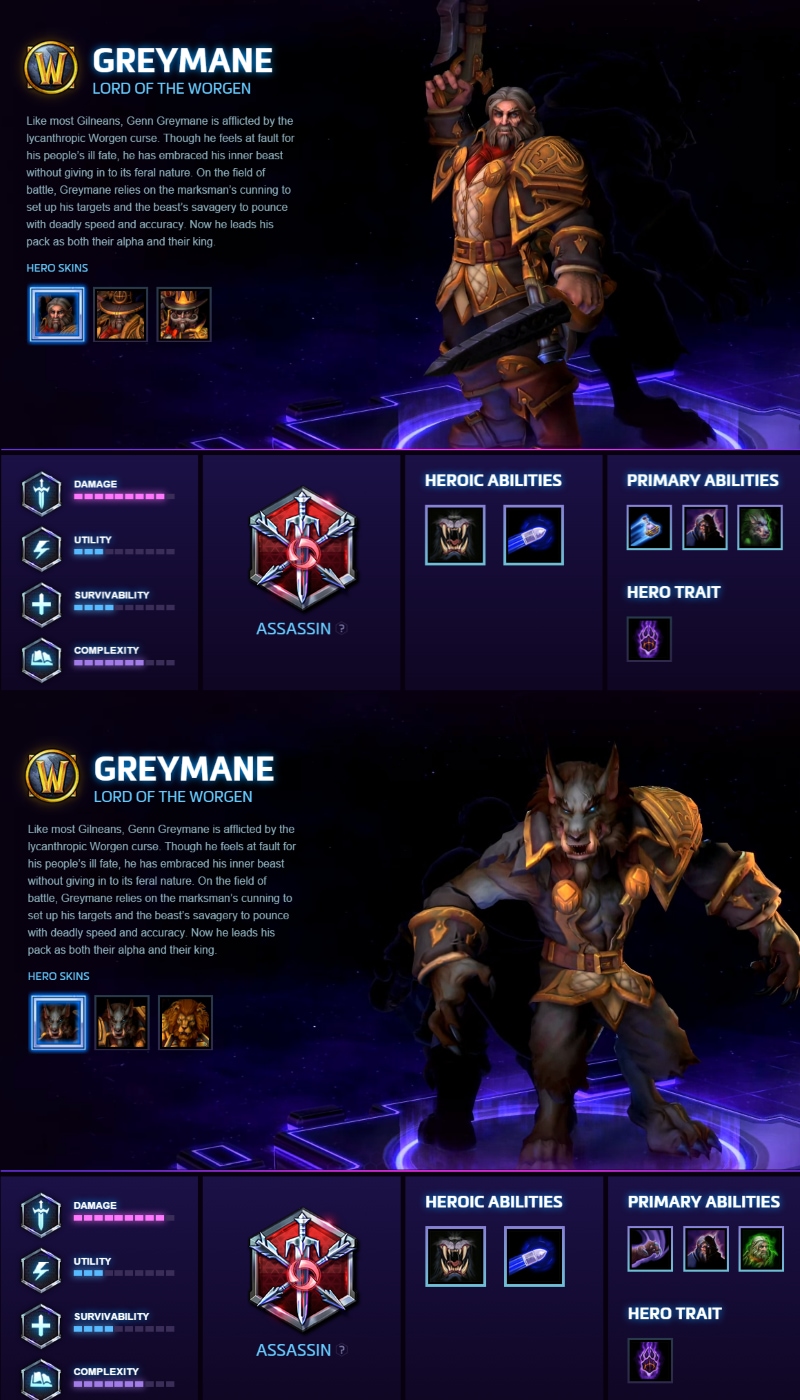 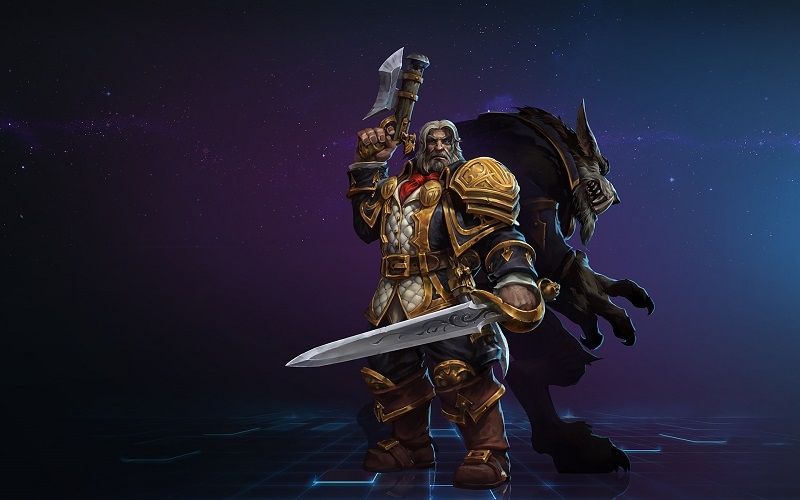