Heroes of the Storm has officially launched! 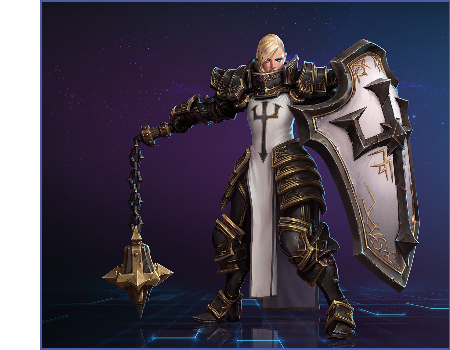 Nexus portals will continue to open around the globe today as new players charge into the brawl for the very first time. To help celebrate, we have a ton of new content available, including a new Hero, a massive XP Boost event, an exclusive player portrait, new Mounts, and much more. Check out the complete patch notes below, and then log in to Heroes to join the party!

New Mounts and Other Rewards

Johanna, Crusader of Zakarum, has been added to Heroes of the Storm and is now available for play! Read on for a brief overview of this devout new Warrior’s Abilities.